The blocks of cocopeat are seen as an ideal medium of production. This is done by sieving, scraping, drying and eventually packaging cocopeat powder into tubes. Blocks with a wide variety of planting conditions may be used. Coir is known for its hormones and anti-hungarian effects in natural rooting. We also insure the cocopeat blocks are bundled safely. The blocks are stretched and closely bound. On customer order, we will even customize the packaging.

We are Coco Peat, Coir Pith, Coco peat bricks and blocks suppliers. We are shipping 5 kg blocks, 650 gm bags of coco and peat bags of coco. We are a prime producer and exporter of Coco Coir Pith in India. Coir Peat’s aerated form allows farming use. The Coco Peat is dried and refined to produce various products, i.e. bricks, briquettes, tablets, etc. The drug is used in the farming industry because of its water absorbed properties and its excellent soil conditioner. 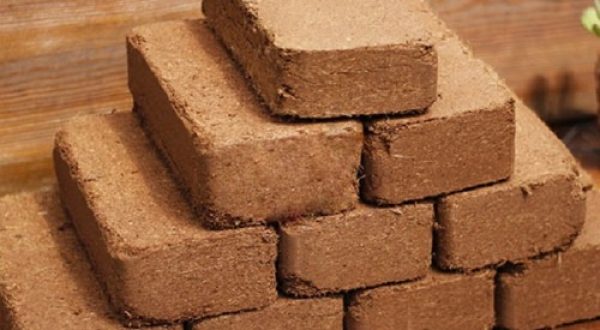 Coconut shell is the toughest component covered in coconut fruit. The coconut shell is situated between the coconut flesh and the coconut husk. This shell is usually designed to cover the inner portion of the coconut. Shell is used for the development of various handicrafts and other applications. Many handmade decoration items are produced by using coconut shells because of their strength. Coconut shells are also used to produce charcoal, which is used as food, and this coconut charcoal is much stronger than other charcoals.